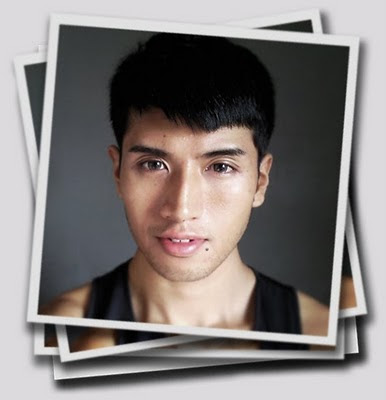 
Aíman is a contemporary visual artist that has been quietly contributing to the arts scene since he graduated from LaSalle-SIA with a Diploma in Fine Arts in 2004. Aíman has also received awards and scholarships throughout his three years studies in LaSalle, including the ‘Winston Oh Travel Award’ and ‘Georgette Chen Scholarship’ in 2003 and ‘LaSalle-SIA Scholarship’ in 2002.
Aíman's ongoing series works, generally deals with the idea of conformity in society, exploring the ‘absurd’ notion of self-individuation in a culture where communal ideologies still dominate. He also uses his art as a platform for activism, and has exhibited both locally and overseas, in art galleries like Utterly Art, Gallerie Belvedere, National Art Gallery of Malaysia and the Sunshine International Museum for the 2010 Songzhuang Art Festival.
http://www.aimanart.com